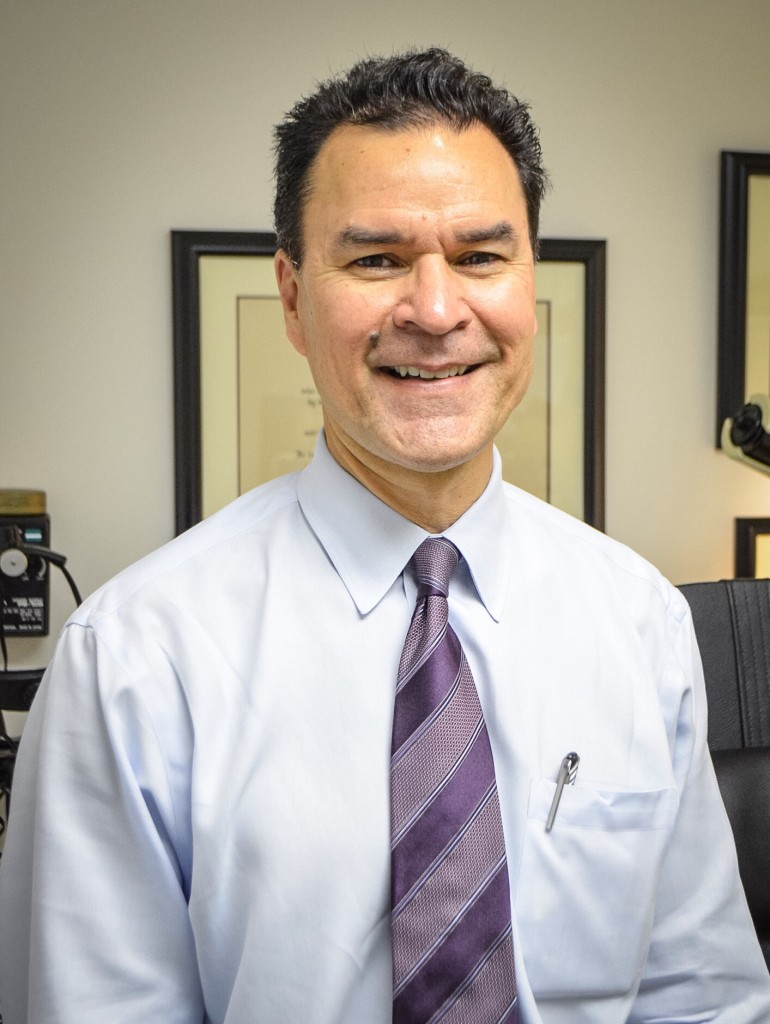 Dr. Jerome Hernandez, OD, was born in Pennsylvania, and grew up mostly overseas. He returned to study in the United States, where he graduated from Penn State University with a BS in Biology. From there, he went on to the Pennsylvania College of Optometry (now known as Salus University), where he received a BS in Visual Science and a Doctorate of Optometry. While in optometry school, Dr. Hernandez did research in neuroanatomy. He also student taught anatomy and neuroanatomy. His optometric training consists of primary care, specialty contact lenses, low vision and ocular disease management.

Dr. Hernandez has worked with several prominent large ophthalmology groups in the South Miami area as well as in the first laser vision correction center (lasik) in Miami-Dade County.